Madras motor neuron disease (MMND) is a rare childhood/juvenile motor neuron disease reported from various parts of southern India, the first report being from Chennai. This case report is about a young girl who presented with insidious onset, a gradually progressive neurological illness characterized by bilateral sensorineural hearing loss, wasting, and weakness of all four limbs along with bulbar paralysis. On examination, she had involvement of lower cranial nerves, tongue fasciculation, generalized amyotrophy, and bipyramidal features. Electrophysiological studies showed features of chronic denervation. A provisional diagnosis of MMND was made. MMND resembles Brown–Vialetto–Van Laere (BVVL) syndrome and some of the other complex childhood motor neuron disease syndromes, like Boltshauser syndrome, Nathalie syndrome, and Fazio–Londe syndrome. Early diagnosis of BVVL, which is a riboflavin transporter deficiency, is essential, as it is fully responsive to high-dose riboflavin supplementation. In BVVL syndrome, a female predominance has been documented (1:5), while in MMND, an equal distribution is noted. In BVVL, at least half of the reported cases are familial whereas in MMND most of the cases are sporadic. In BVVL, lower motor neuron signs in the limbs are infrequently present and pyramidal signs are rare, whereas in MMND lower and upper motor neuron signs are seen in the majority of the patients. Third, fifth, or sixth cranial nerves are never noted to be affected in MMND, but they may rarely be involved in BVVL. The etiopathophysiology of MMND is still unclear and supportive or symptomatic therapy forms the mainstay of treatment of this orphan disease.

Madras motor neuron disease (MMND) is a unique childhood motor neuron disease reported first from erstwhile Madras and has a peculiar set of clinical features. Its exact etiopathogenesis still remains elusive, even after 50 years of its recognition. It is classified as an orphan disease due to the small number of cases reported so far. We hope that this case report will throw more light on this rare disease as well as its close differentials.

A 14-year-old thin built girl presented with bilateral sensorineural hearing loss of 9 years duration, thinning involving all four limbs of 2 years duration, and weakness involving both upper limbs as well as both lower limbs of 1-year duration. She had developed difficulty in swallowing food and nasal regurgitation of liquids over the past 6 months. She gave no history of Loss of consciousness (LOC)/seizures/visual disturbances/sensory disturbances. She was born of non-consanguineous parentage and there was no family history of similar illness.

On examination, she was conscious, oriented, and afebrile. Higher mental functions were normal. Examination of cranial nerves revealed bilateral involvement of seventh nerves, eighth nerves, tenth nerves, and twelfth nerves. Bifacial weakness was present. Bilateral profound sensorineural hearing loss was present. Bilateral palatal movements were diminished along with depressed gag reflex. The tongue was atrophied and showed fibrillations (Fig. 1). Generalized wasting was present in all four limbs (Fig. 2). Wasting of all intrinsic muscles in both hands was present (Fig. 3). Pes cavus and hammering of all toes were evident in both feet (Fig. 4). The tone was increased in all four limbs. Distal more than proximal weakness of all four limbs was noted. Bilateral plantar responses were extensor. Other superficial reflexes were normal. Deep tendon reflexes were depressed in both upper limbs and exaggerated in both lower limbs. No cerebellar or extrapyramidal features were present. 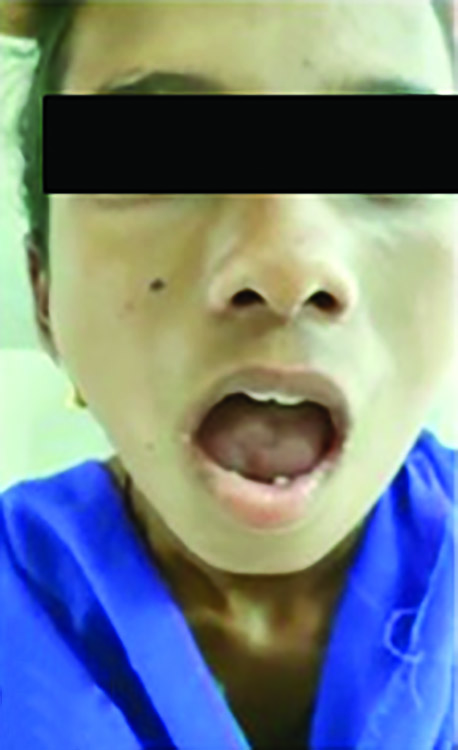 Fig. 2: Generalized wasting was present in all four limbs 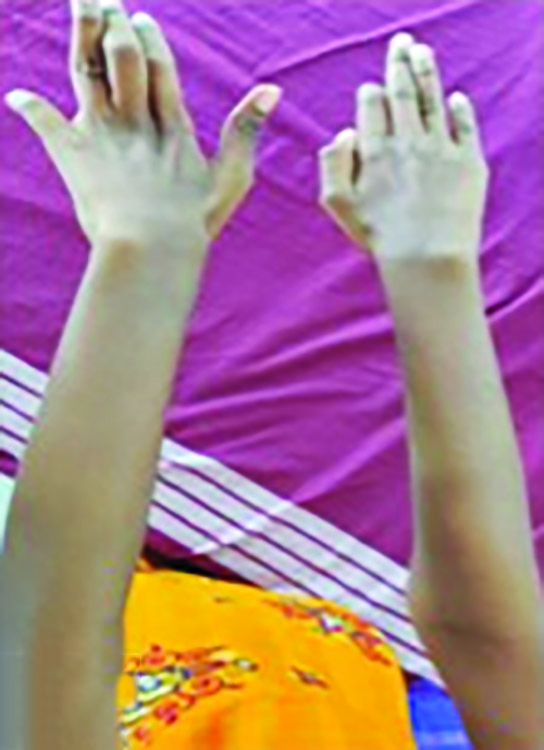 Fig. 3: Wasting of all intrinsic muscles in both hands was present 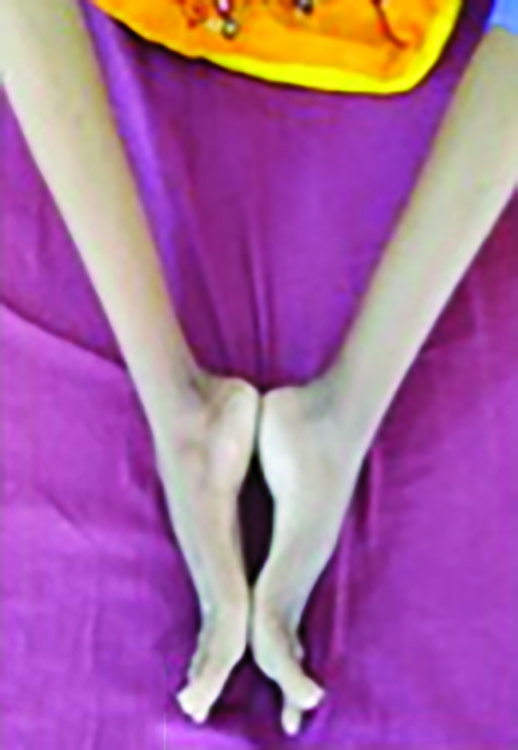 Fig. 4: Pes cavus and hammering of all toes were evident in both feet

All routine blood investigations were normal. The cardiac evaluation was normal. Ultrasonography of abdomen and pelvis revealed left polycystic ovary. Pure tone audiometry done in both ears showed bilateral profound sensorineural hearing loss. Magnetic resonance imaging brain with the screening of the entire spine was done which was normal.

All the clinical features as well as investigations pointed to a differential diagnosis of MMND versus BVVL syndrome.

Gourie Devi et al. from NIMHANS, Bangalore presented the clinical findings in 12 cases with juvenile-onset motor neuron disease. The striking clinical and electrophysiological features of these patients were similar to the Madras cases. The male: female ratio was 1:1 in the NIMHANS report while it was 4:1 in the Madras report. One-third of Bangalore patients had polyminimyoclonus in fingers.4,5

Reduced citrate and high pyruvate values have been reported in patients with MMND.6

Electrocochleography and brain auditory evoked potential done on these cases suggest loss of auditory nerve fibers and/or sensory cells in the spiral ganglion as the probable cause for the sensorineural deafness.7

MMND is a very rare entity with only 150 reported cases all over the world, most of whom are from South India. Madras motor disease was described initially as a sporadic form of benign childhood motor neuron disease. Several reports of familial MMND were described a few years later with an autosomal recessive form of inheritance. The patients who had optic atrophy as an additional feature were classified to have MMND variant, which constitutes more than a quarter of the total reported cases of MMND.

BVVL syndrome has similar clinical features as that of MMND, but is caused due to mutations in SLC52A2 (encoding RFVT2) or SLC52A3 (encoding RFVT3) which produces riboflavin transporter defect that improves with riboflavin therapy thereby preventing the progression of this rare neurodegenerative condition.8,9 In MMND, a combination of lower and upper motor neuron signs are seen and third or sixth cranial nerves are never affected differentiating it from BVVL.10

In BVVL syndrome, females are commonly affected (1:5) and most cases are familial whereas in MMND most of the cases are sporadic. Some case reports hypothesize the inflammatory pathogenesis in MMND. An unknown expanded repeat of C9ORF72 may possibly play a role. However, a combination of genetic and environmental factors is thought to play causative roles. The familial cases of MMND may probably share a common biological pathway with BVVL11 (Flowchart 1).

There is no specific treatment for MMND. However, supportive and symptomatic therapy like hearing aids may help these patients. The patients with MMND usually have a normal life span.

Our patient was advised genetic screening for SLC52A2 and SLC52A3 genes to rule out BVVL, but she was not willing to do the tests. However, we tried high-dose riboflavin supplementation for 3 months as a therapeutic trial, but no improvement was noted. This young girl with MMND is on regular follow-up.